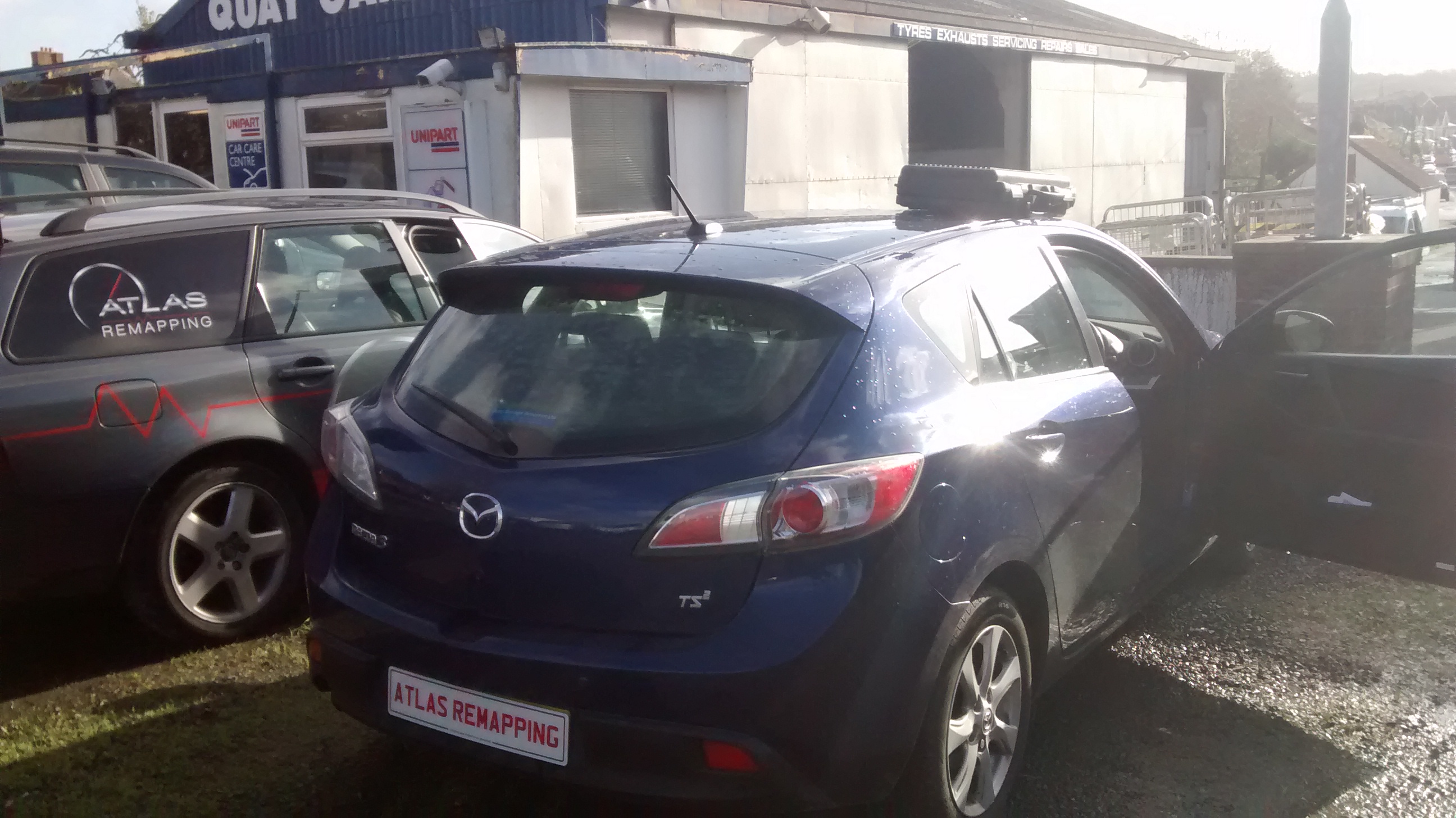 We helped out our friends at Quay garage last week with a 2010 Mazda 3 that was suffering from ongoing DPF issues, it had been back to the garage for a re-gen and even a replacement filter. This was due in the main to the owners driving habits (lots of short journeys).

It was back in again recently with the same DPF warning light on! This time however a more permanent solution was sought and we were brought in to delete the DPF software from the ECU after the mechanics had physically removed the filter from the exhaust. We also added a Stage 1 tuned map at the same time boosting BHP by 27%! The results were seriously impressive and with no chance of future DPF problems the Mazda owner will be a happy bunny too!

If your light is on don’t waste money on temporary fixes like re-gens, cleans or the expense of a replacement.. it will only happen again later down the line.

Get in touch with us today to find out more about DPF Removal and Remapping.